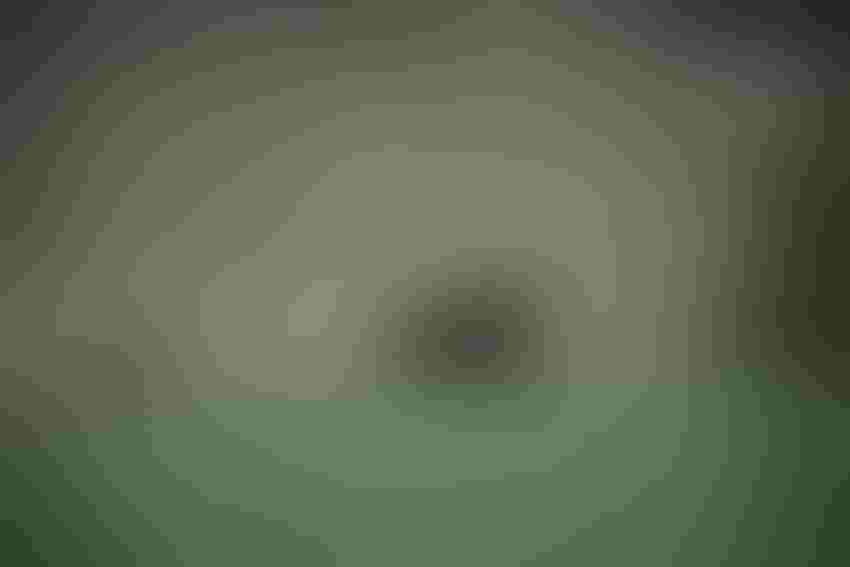 Texas Animal Health Commission (TAHC) Executive Director Andy Schwartz has confirmed the presence of cattle fever ticks on a Live Oak County ranch after a bull on the property was evaluated by a local veterinarian and a suspect tick was found on the animal.

The incident prompted TAHC and the U.S. Department of Agriculture (USDA) to establish a Control Purpose Quarantine Area (CPQA) for the systematic inspection of all livestock and wildlife hosts in the portion of Live Oak County surrounding the infested premises. Schwartz says property owners within the new CPQA are currently being contacted by TAHC and USDA inspectors in a comprehensive effort to contain movement of ticks outside the area.

Live Oak County now becomes the fourth area where a CPQA has been established outside of the Permanent Fever Tick Quarantine Zone, an area that runs along the Texas-Mexico border beginning in Val Verde County south to the mouth of the Rio Grande River in Cameron County. Other CPQAs have been established in Jim Wells, Kleberg and Willacy counties.

The Permanent Quarantine Zone was created as a buffer zone to Mexico, where fever ticks are common. This zone allows tick incursions from Mexico to be detected and eliminated quickly to limit the spread of fever ticks into the free area of the state.

TAHC officials say an epidemiological investigation is underway to determine the source of the fever ticks and trace out from the premises in Live Oak County. Premises located within the CPQA are subject to movement restrictions, systematic inspections and potential treatment in accordance with the regulations in Title 4, Texas Administrative Code, Chapter 41, Fever Ticks.

"When producers observe ticks on their livestock, it is imperative that they contact their local TAHC Livestock Inspector or region office, USDA Inspector, private veterinarian, or local AgriLife Extension office to arrange for collection and submission of tick samples to the TAHC laboratory in Austin," said Schwartz following the Nov. 30 confirmation from the TAHC State-Federal Laboratory.

State and federal inspectors in Texas, especially in South Texas, regularly check cattle for possible tick infestations. Inspectors say they are particularly interested in checking for Rhipicephalus (formerly Boophilus) annulatus and R. microplus ticks, better known as fever ticks, which are known to be carriers of a protozoa, or microscopic parasites, Babesia bovis or B. bigemina, commonly known as cattle fever.

The Babesia organism attacks and destroys red blood cells, causing acute anemia, high fever, and enlargement of the spleen and liver, ultimately resulting in death for up to 90 percent of susceptible native cattle.

Cattle fever, or Texas cattle fever as it was called when it first surfaced in the mid-to late 19th century, has been a devastating disease in years past. It has been blamed for the decimation of Texas cattle drives in the late 1800s after cattle herds in Kansas suddenly fell ill and died after the passage of a longhorn cattle drive.

According to the Texas State Historical Association, at the time, Texas cattle appeared healthy, but Midwestern cattle, including Panhandle animals, allowed to mix with them or to use a pasture recently vacated by the longhorns, became ill and most often died from an unknown disease.

To protect their cattle, states along the cattle trails passed quarantine laws routing cattle away from settled areas or restricting the passage of herds to the winter months when there was less danger from Texas fever. But in 1885 Kansas entirely outlawed the driving of Texas cattle across its borders. Kansas, with its central location and rail links with other, more northern markets, was crucial to the Texas cattle industry, and shortly thereafter the industry began to falter and finally fail.

After years of clinical research, it was determined that babesiosis, which is applied both to Texas fever and to infections caused throughout the world by similar pathogens, was the disease caused by the microorganism. It was further discovered that the disease was spread by cattle ticks. After sucking blood from an infected animal, a tick would drop off into the grass and lay eggs from which would hatch young ticks already harboring the protozoan. Weeks after the original tick dropped from its longhorn host, its progeny were still capable of infecting other cattle.

Available treatments include dipping or spraying cattle immediately with the acaracide Coumaphos. Dipping is preferable to spray application, as total immersion more effectively kills ticks that may be concealed in the folds of skin. Although Co-Ral will kill ticks at any stage of development, it is essential that all cattle in the herd be dipped on schedule to prevent adult ticks from dropping off to lay eggs in the grass between treatments. If all cattle in the herd are not accounted for and treated on schedule, or if fever ticks are found on cattle at the time of inspection or treatment, the quarantine period is extended. Ranchers are offered a number of options for eliminating the fever ticks and obtaining a release from the quarantine.

Officials say failure to contain the spread of fever ticks and the disease they carry can result in extensive losses to the Texas cattle industry. While a serious outbreak of the disease was contained in the early years of the 20th century, economic damages to the U.S. cattle industry were significant at the time.

In 1893, fever tick outbreaks prompted the Texas Legislature to create the Livestock Sanitary Commission, the original name of the TAHC. The agency’s primary mission was to eradicate the Texas cattle fever tick, a job they continue to prosecute in modern times.